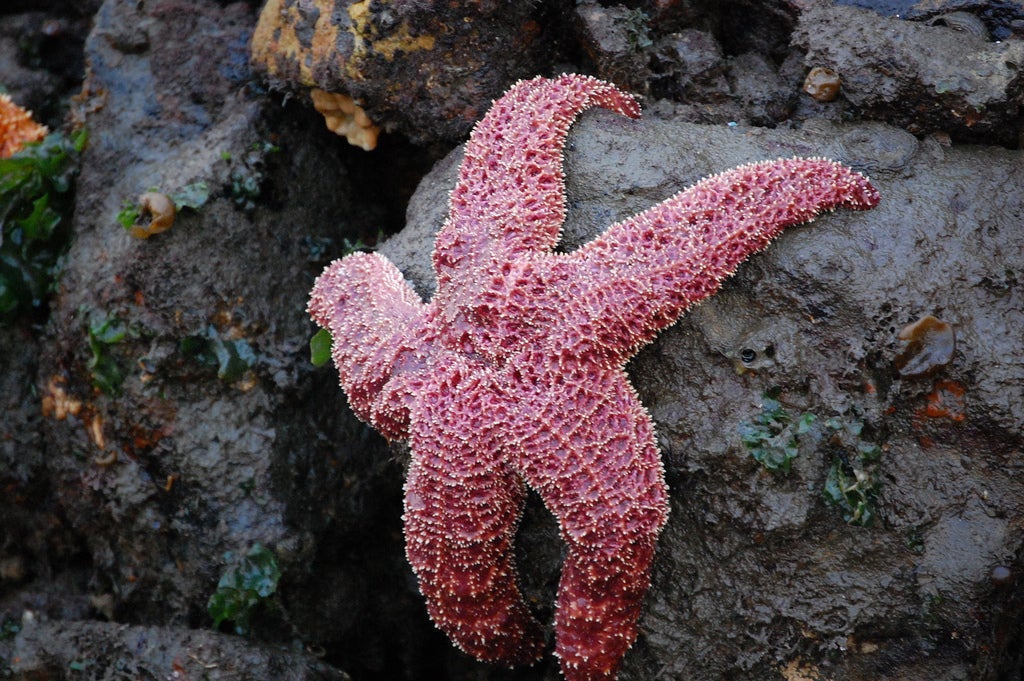 There are about 2000 species of starfish in the world. They do not have eyes as we think of them but at the end of each arm is a light-sensitive red eyespot surrounded by a circle of spines. Starfish do not see color but can detect if, for instance, something dark is moving in front of the pale background.

They frequently raise the tips of their arm to stop their prey. They also have a tiny tentacle at the end of each arm that can detect chemical changes and vibrations in the water.

Many starfish eat molluscs, which they pull apart with their suckered arms. Then they push their stomach out through their mouth and inject the mollusk. The crown of thorns starfish eats coral and has caused serious damage to the great barrier reef off the coast of Australia. 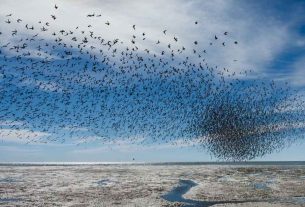 How Far Do Birds Migrate? 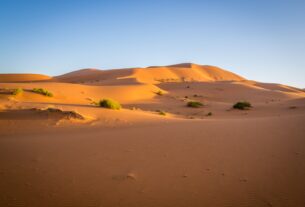 HOW DO PLANTS LIVE IN THE DESERT? 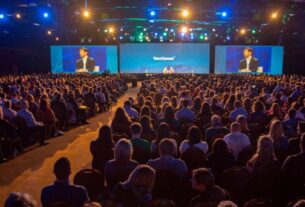 How to organize a Conference

Quicklyread.com is a leading career portal helping career aspirants to test their preparation for the exams like Civil services, Banking, JEE, IELTS, etc.